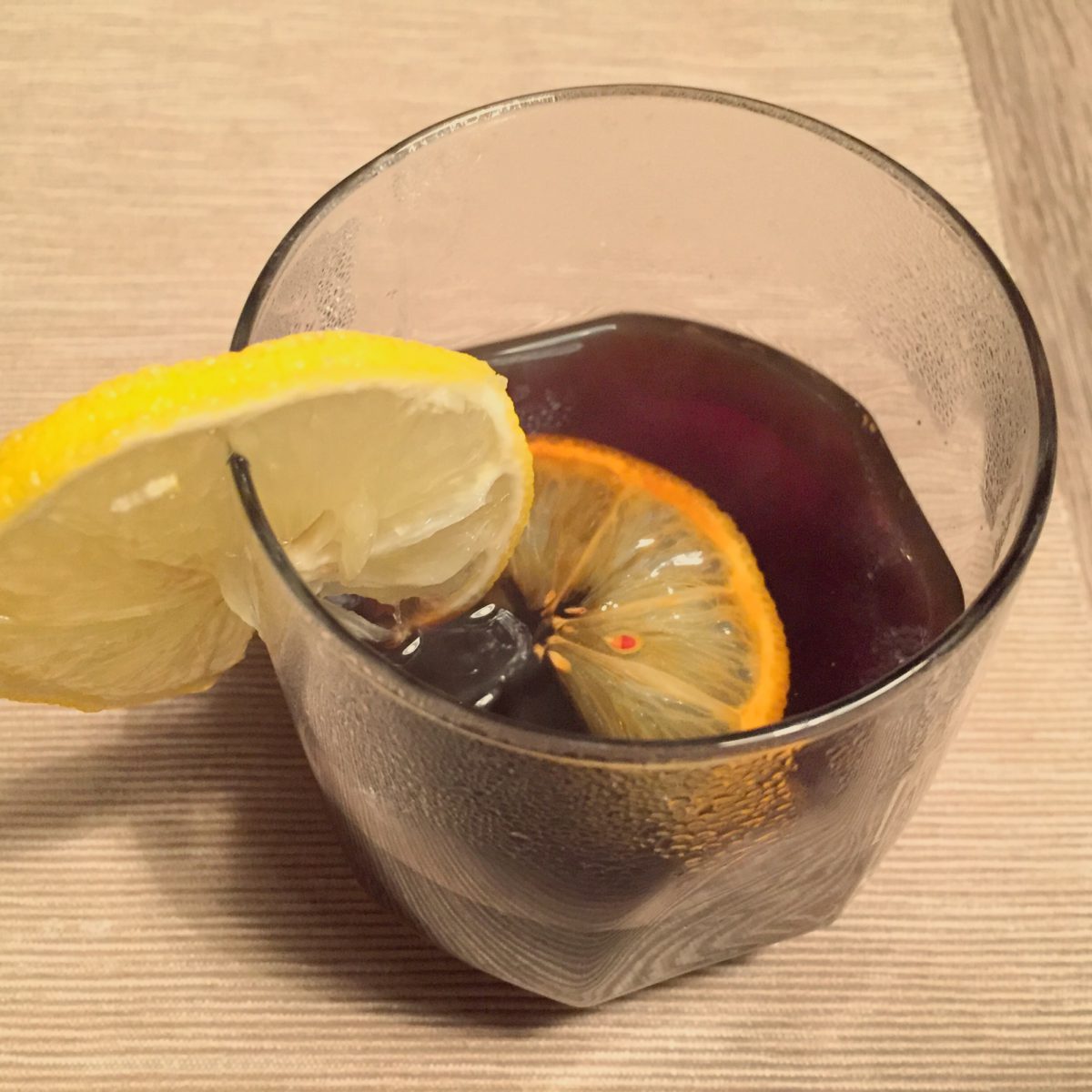 Come, let us have some tea and continue to talk about happy things. – Chaim Potok

Black/ red sugar ginger tea represents the combination of heat and sweetness perfectly. Many people can’t stand the spiciness and bitterness from ginger, but much more are crazy about ginger or even can’t live without it, happily I’m one of the ginger lovers. There are so many reasons to love ginger and to include it in our diet. It is rich in nutrients. If that’s not enough, ginger is also considerably effective in treating nausea and sickness which is scientifically proven. Chinese believe in ginger as if it’s panacea. It’s called the little ginseng in China, not only because they look alike, but also due to the similarities health benefits they have. Ginger is believed to be able to prevent and cure a cold, flu, coughing, running nose, menstrual pain, food poisoning, sickness and more. Rubbing old ginger on the scalp can prevent baldness and improve hair growth. Ginger is unquestionably a super food.

Hopefully, after all these efforts I have fully convinced you that ginger is super good for us with all the beneficial, but what’s the best way to eat ginger? Can we eat it raw?

My answer is yes! In fact, in Chinese cuisine, we very often combine minced raw ginger roots with brown/ rice vinegar as a typical Chinese dipping sauce. It harmonies the sweetness from seafood and pork dumplings with a hint of savoury and heat. Actually, we cook almost everything with a bit of ginger, no matter it’s minced, sliced, diced or even juiced. It’s one of my secret ingredients for authentic Chinese cooking. It’s like the tiny tip top of wasabi in Japanese dishes, the bottle of aged red wine when cooking french, the extra splash of extra virgin olive oil at the end of Italian food.

There can’t be an easier way to enjoy ginger than a cup of ginger tea, just drop in one or two pieces of ginger in your regular black or green tea with boiling water, then it’s done. However, I have to warn you that ginger tea isn’t necessarily tasty, in the end, it’s spicy, bitter and without much taste. Therefore, black sugar ginger tea becomes a more optimal option to have ginger. It just feels right to mix black sugar and ginger together, but for some reasons, I never made the effort to make it at home until we visited Taipei last winter and I got really sick from bad flu recently.

The tea culture in Taiwan is like nowhere else. Taiwanese made tea more accessible, more commercial and more fun. They reinvented tea as a beverage to a higher level. Although I personally believe that a serious tea drinker should only brew tea with tea leaves and boiling water, nothing else. But it doesn’t prevent me from falling in love with those more interesting Taiwanese tea shops. Actually, everyone should put it on their to-do list when visiting Taiwan: milk tea, fruit tea, oolong tea all with an enormous amount of flavours. Obviously, they also had black sugar ginger tea as a healthier option. I was amazed by its warming effect. I’m confident that it will also amaze you in this cold winter. 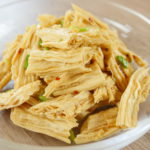 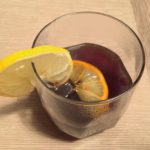 A cup of black/ red sugar ginger tea for this winter